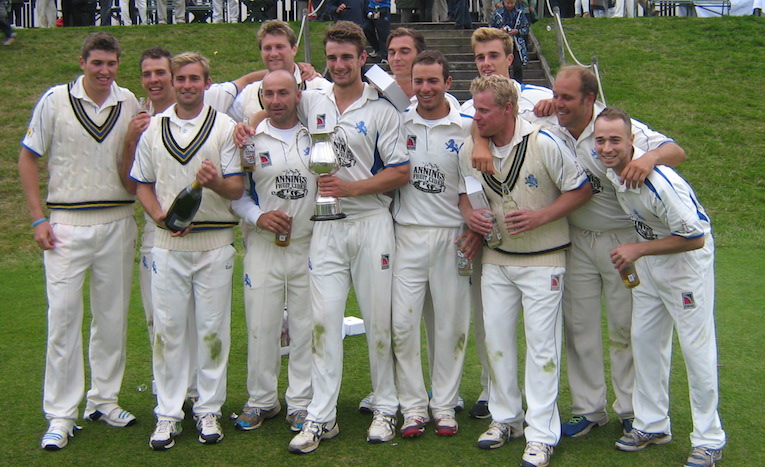 In the course of the C&G Trophy and its predecessors, the Nat West Trophy and the Gillette Cup Devon made 33 appearances and Devon players won 13 man-of-the-match Awards. In 2004 the county succeeded in beating a First Class county for the first time when Leicestershire were defeated at Exmouth.